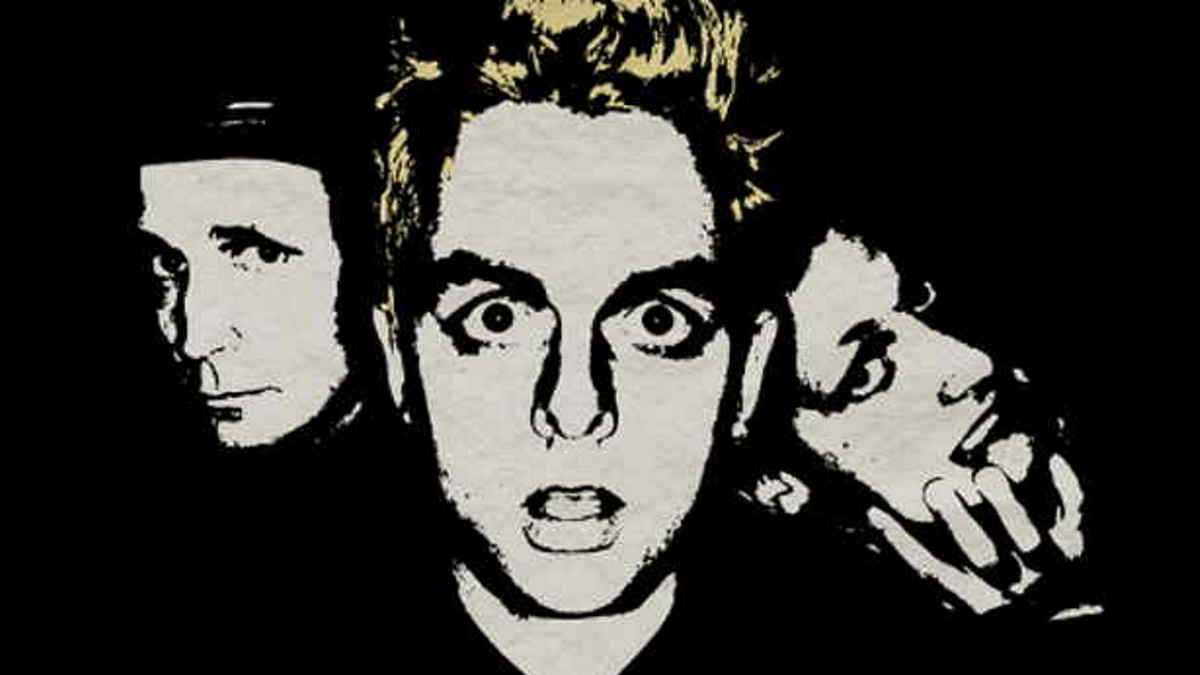 (hennemusic) Green Day has shared another behind-the-scenes music video via social media that appears to include a preview of some new music the band is working on.

The band – who previously teased a video from a studio in London, UK – took to Instagram with footage of a rehearsal room as they browsed what appears to be a new track, set prominently with Mike Dirnt “1972” spray paint on one wall.

The date reference links Green Day’s social media posts as they unveil a bit more of the new track. The band recently released a live collection titled ‘BBC Sessions’ which includes performances from four appearances at the BBC’s legendary Maida Vale Studios between 1994 and 2001; the band’s latest full studio album is 2020’s “Father of All…”. See post with music video here.