music artist Clairo is ready to release her next album Sling as well as the release of a new song which brings her back to the scene after two years.

Muser Clairo recently announced the release of their upcoming album, ‘Sling‘ which is his second studio album. The album is set to be released on July 16, which has fans anticipating the artist’s first release in two years. The artist also made noise with the release of the track “Blouse”, which should also appear on the album. The song is delicate and dark and is a Jack Antonoff production. The backing vocals for the song are provided by none other than Lorde, making the track a resonant work of art. The song, released on June 11, previews the upcoming album and the sound and production theme.

The artist also announced the true inspiration for his album via a statement on Twitter. She praised her dog, Joanie, for lifting her spirits and opening her perspective to new things in the world. She learned about parenting from a very personal space by taking care of herself. She learned to prioritize others and value the things that matter in the end. Clairo also performed his latest single on the Jimmy Fallon Talk Show, coinciding its TV premiere with its release on various streaming services. The performance of ‘Blouse’ saw the artist singing in full glory accompanied only by her acoustic guitar. As fans can’t wait to savor the taste of her next album Sling, the new single is here to quench some anticipation. The song was released two years after the release of her debut album, “Immunity” in 2019. 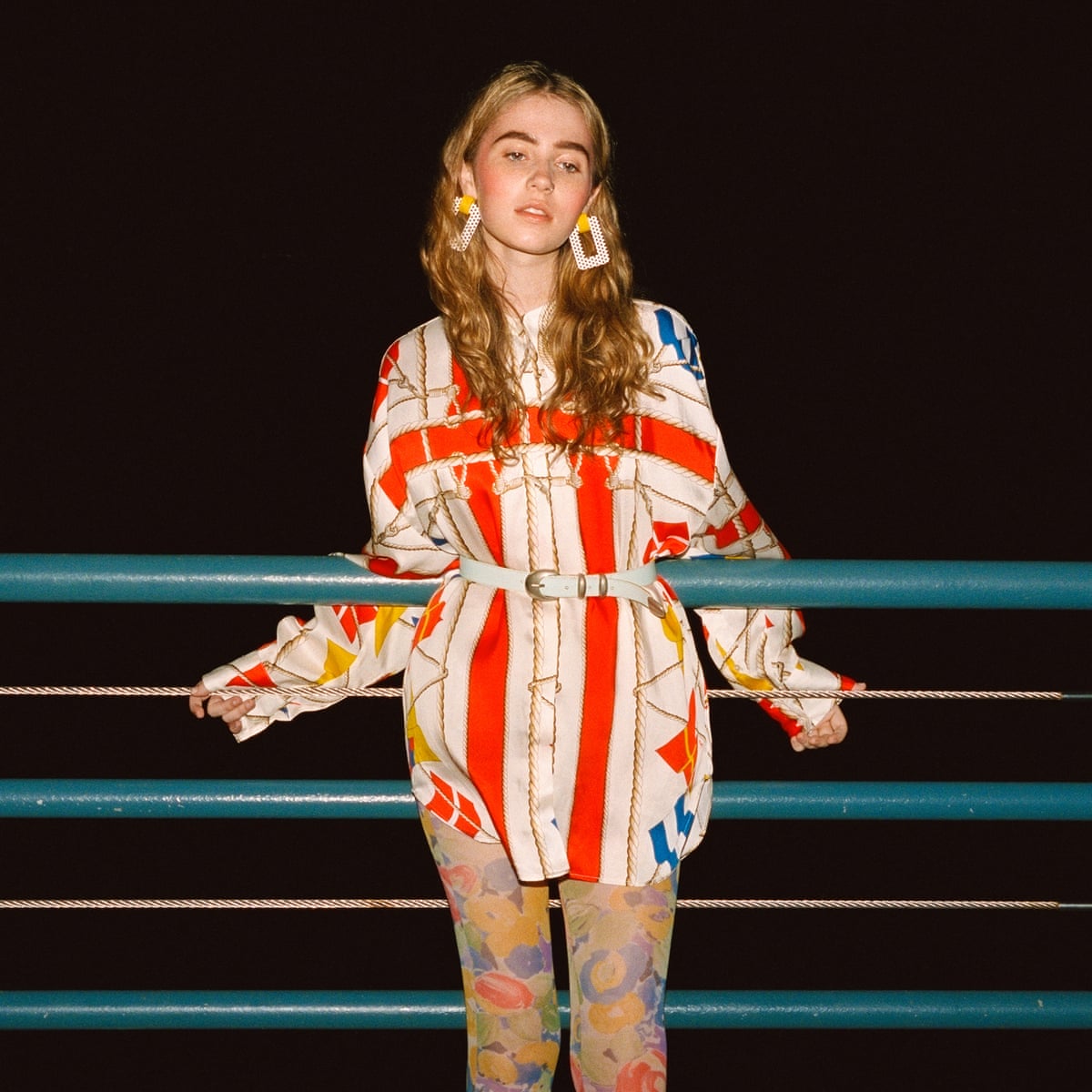 Artist Claire Cottrill presents an immersive scope of intimate voices and ambient sound where the audience gets lost. Rich indie pop, a nice range of instrumental backing, dreamy space and thematic connection are some of the most alluring elements of his soundscape. The artist herself presents an average but restrained musical saga that appeals to the public. Some of her previous songs which were very popular and helped establish her name in the industry are “Sofia”, “Bubble Gum”, “Pretty Girl”, “Flaming Hot Cheetos”, and more. Although young, the artist always put his themes before anything else, creating a dreamlike yet relatable saga through his lyrical mastery. As audiences prepare to indulge in the new album, the artist is also climbing the ladder of success with his massive potential. Follow her on Spotify, Twitterand genius to stay up to date with its latest updates and releases.

Alicia Parker is a fashion enthusiast studying at the University of California. She contributes to Daily Music Roll as a music blogger and writes a review of various music daily.